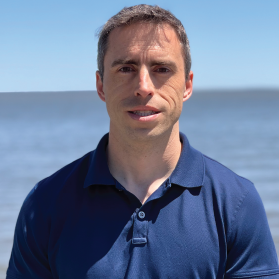 UNC-CH’s Department of Earth, Marine, and Environmental Sciences is proud to host a guest seminar by Dr. Greg Dusek. This event is scheduled for Friday, August 26th, at 2:30 pm in Mitchell 005. This seminar is in person and will be broadcasted live online via Zoom (Meeting ID: 910 8207 8867).

Title: Models, AI and Green Dye. How we are transforming rip current prediction, observation and communication to save lives

Rip currents are the greatest public safety risk at the beach and result in approximately 100 deaths each year in the U.S.  Over the past several decades the National Oceanic and Atmospheric Administration (NOAA) has led efforts to increase public awareness of these hazardous surf zone currents.  Yet, despite the success of education campaigns like the well-known “Break the Grip of the Rip!®”, there remains a public knowledge gap regarding how to avoid potentially life-threatening rip currents.  There are several ongoing efforts at NOAA aimed at reducing this knowledge gap.  A newly operationalized rip current model provides hourly predictions, out to six days, of the likelihood of hazardous rip currents every kilometer along shore.  The model was initially trained in North Carolina, and has since been implemented across most of the continental U.S.  A new webcam network is being implemented along the southeast U.S. coast which enables the detection of rip currents in video imagery using artificial intelligence.  These observations support model validation and potentially enable near real-time rip current identification.  A series of new NOAA outreach videos visualize rip currents through dye releases to better communicate rip current formation and identification.  Finally, recent social science research improves how we communicate rip current safety with a focus on preparedness and prevention.  These efforts, and others, seek to transform how we predict and observe rip currents and communicate the hazard to the beach-going public, with the goal of reducing drownings and saving lives. 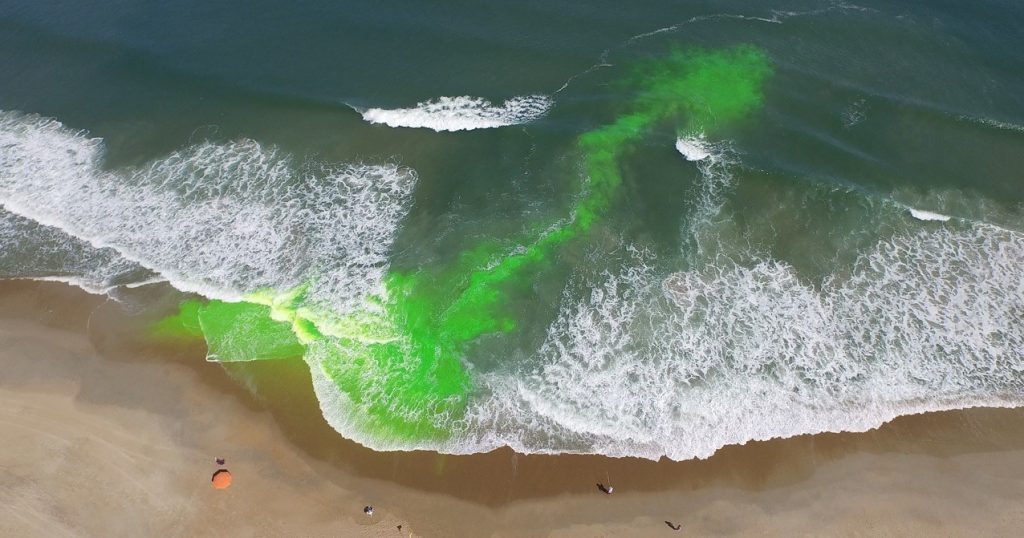